Andras Voros, Superbutt frontman (and good friend of mine), suggested that I write the lyrics to one of their songs in 2005 or 2006 (I don't exactly remember the timeline.). I agreed and the song Mother Goose was born. Then Andras suggested that I go into the studio and record the lyrics. I agreed. The album, Black Soup, was released in early 2006. Then Andras suggested that I perform live with them. I agreed. My first performance with Superbutt was at Zold Pardon (in Budapest) in August of 2006. I have occasionally performed with Superbutt since my debut, including a performance at the Sziget Music Festival (in Budapest) - one of the largest music festivals in Europe. Thus, I am a bonafide 12-minute rock star. Seriously. No joking. I mean it. Scout’s honor. A 12-minute rock star . . . 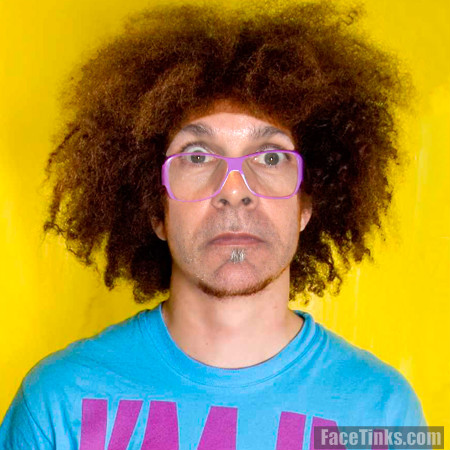