Mischief of the Stuffed Animals

Publisher: The State Publishing House
Ashgabat, Turkmenistan
Launched: September 25, 2012
This humorous illustrated story (about a gang of plush animals that hope to take over the world) was released in English, Turkmen, and Russian on September 25, 2012. This is the first collaborative effort between a Turkmen illustrator and an American author for a book exclusively published in Turkmenistan (since gaining independence from the former USSR in 1991). As a matter of fact, I am the first American (and western) author to be solely published in Turkmenistan. The book was released and launched at the 2012 Turkmen International Book Exhibition – which I attended. I am pleased that the children of Turkmenistan have access to a book written by the somewhat unorthodox, ear ringed, tattooed, bald headed, slightly-famous American author guy. 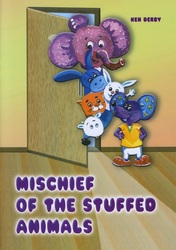 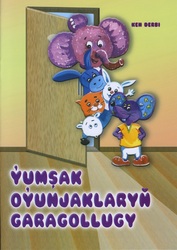 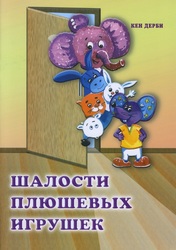